An Assemblage of Movement Research and Appraisal (AAMRA)

Aamra Ek Sachetan Prayas Forum – is a conscious and continuous attempt to learn why conflicts spur? How they are manufactured? How they are manifested in the age of post-truth? Aamra doesn’t participate in the race to report first, doesn’t filter words to fit in the ‘mainstream’ media discourse, doesn’t say anything based on a ‘distant study’, and doesn’t claim to say the Final word. AAMRA (We) believes in an attempt (prayas) to consciously (sachetan) learn the reasons and processes of conflict and co-existence in a continuous cycle of conversations and close observations with ethnographic sensibility. Over the past, more than one-decade AAMRA has reached different places in Subcontinent to come up with ‘thick described’ reports, scholarly  and popular articles.

AAMRA is an amalgamation of a multidisciplinary team of researchers and activists erstwhile worked as an assemblage of movement, research, and activism. Popular abbreviation of AAMRA is, An Assemblage of Movement Research and Appraisal. The forum attempts to bridge the gap between research-practice, academics-public sphere, and take up actions wherever possible to restore rights and justice for all. The primary focus of ours is to study conflict (political, social, ethnic, communal, environmental, socio-economic, etc) and coexistence and try to formulate an action roadmap for enhancement of co-existence. Since its inception AAMRA works on Peace. Over the years the forum has taken up two major mechanisms for doing it, first, we go to the conflict zone as soon as possible after the access is available. We talk to different stakeholders, record their versions, collect and record the evidence of conflicts, follow standard social science methodologies including Participatory Rural Appraisal and Rapid Rural Appraisal, prepare reports (both scholarly and popular) and make them available in printed form and web version. In almost every conflict locality we initiate a peace initiative with the help of local folks, right activists, cultural activists. We even interact with ‘rival’ groups, administration, local peacekeepers to restore peace. We follow more or less similar procedure for documenting and publishing co-existence studies as well.

Second, Forum organises different seminars, discussions, and protest rallies for the restoration of Human Rights and justice related to the broad issues of conflict resolution and co-existence. Hence, whenever we go for intensive fieldwork we know we are active agents and not just passive listeners. 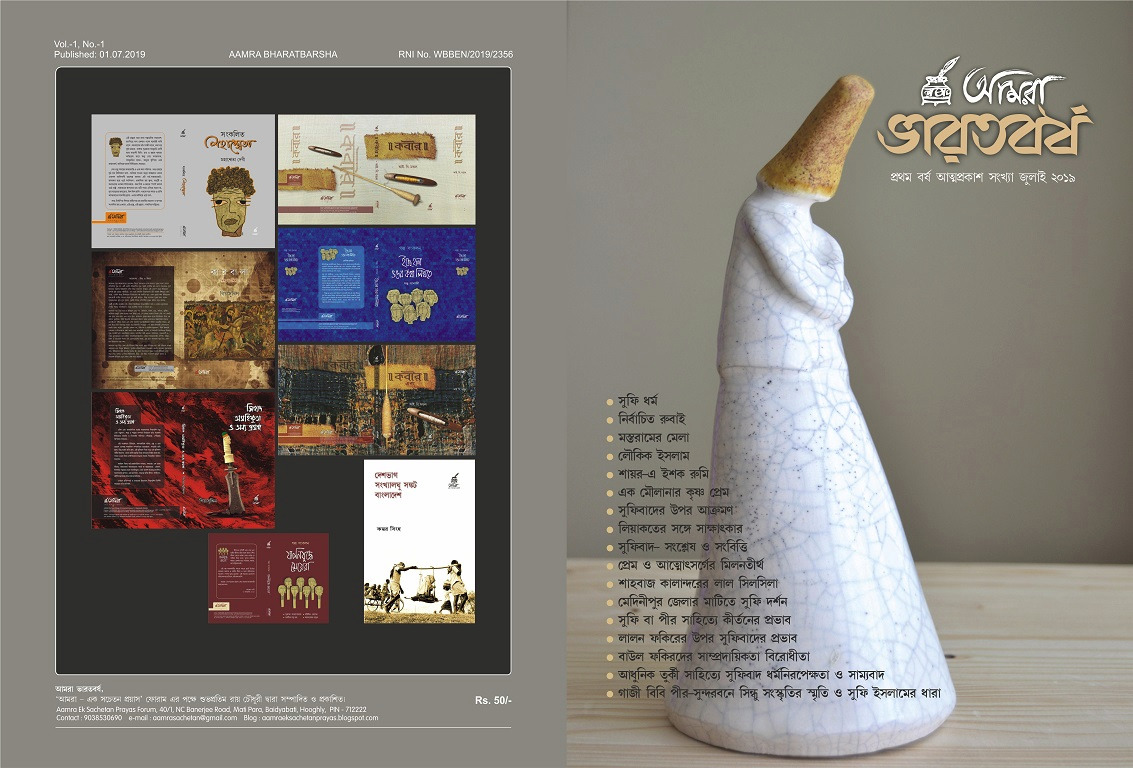 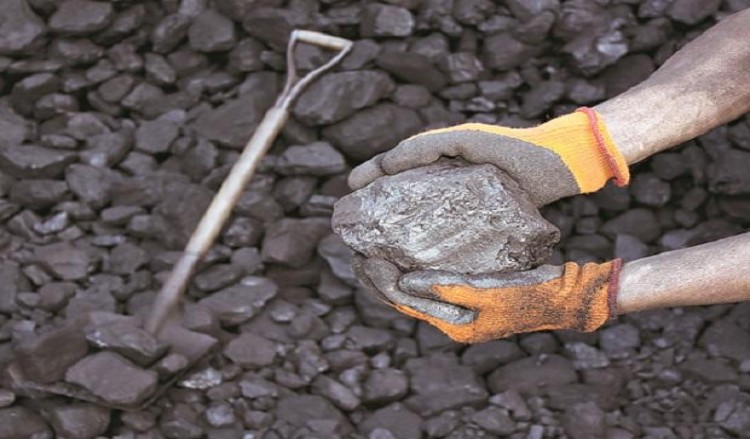 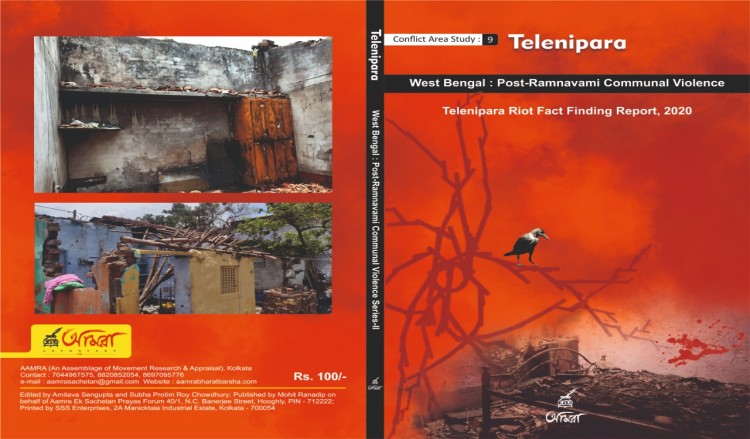 The communal violence in Telinipara in Hooghly district of West Bengal occurred amidst the raging pandemic during the lockdown in early May 2020. We can call this violence as, ‘Communalism in the time of Pandemic’. Everyone knows there were unrest, conflict and communal violence. But what actually happened in Telinipara? What triggered the violence and what is its immediate and far-reaching effect? This is the second report by AAMRA— a study group on Conflict and Coexistence, of their series of report on post-Ramnavami riots in West Bengal. 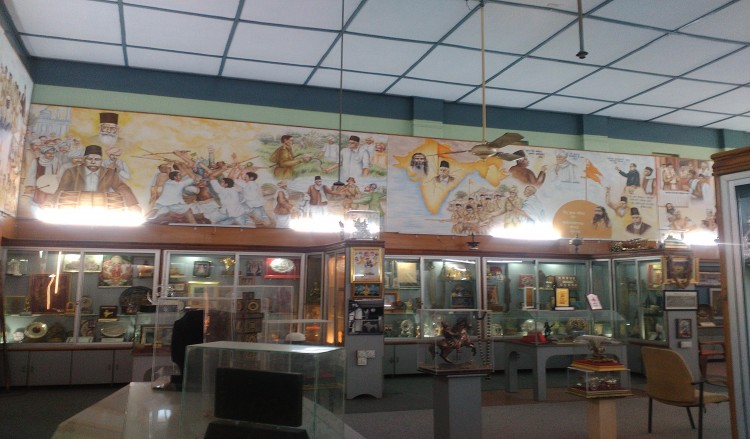 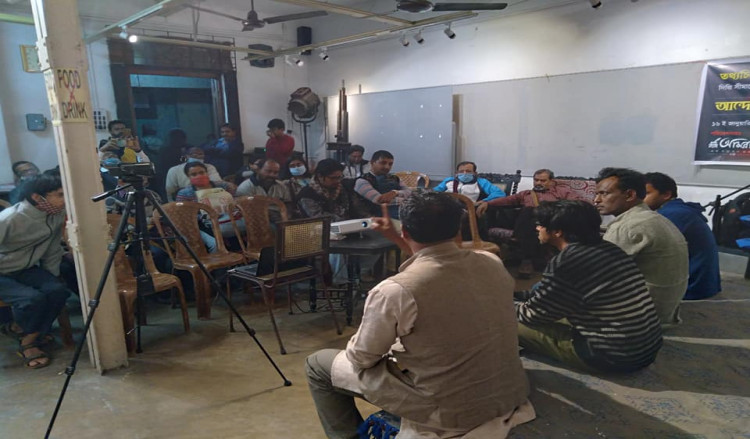 AAMRA organised a program on contemporary farmer's movement of Delhi borders. Our team members stayed there for 7 days. Here is our reports on seminar and documentary show. We also inaugurated our fact-finding reports on Bhatpara and Telinipara communal violence.

'Muslims against Partition' is an important work for historiography. Disclosing the struggle of Allah Baksh and other patriotic Muslims, who lost their life for their fight against 'Two Nation's Theory', this article is a major break through for biased history of post-partition Sub-continent. 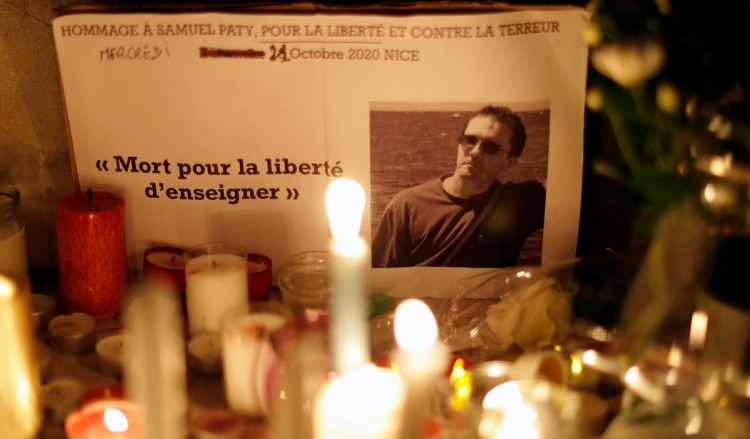