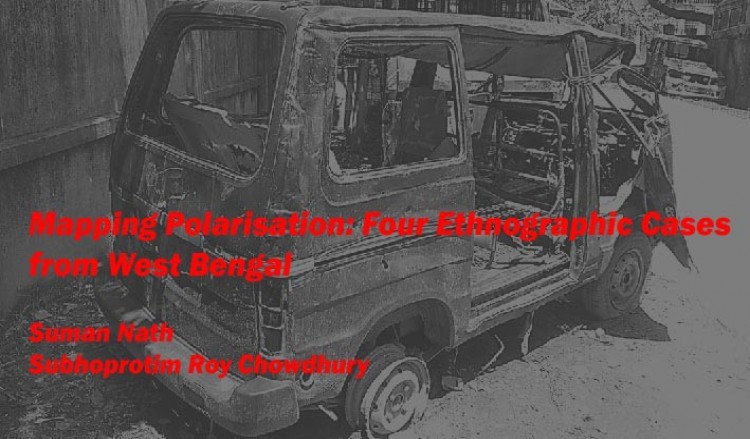 Religious polarisation is on the rise in India especially after the Bharatiya Janata Party led National Democratic Alliance assumed power of the center in 2014. West Bengal with instances of numerous riots during the partition of the country has a history of peasant uprise followed by party-mediate public transactions for more than three decades. With party becoming the major mediating mechanism the state presents a picture of being relatively immune to riots and primordial identity issues. However, of late, there has been a significant rise in the number of riots and identity polarisation. We have studied four major cases of religious polarisation and riots since 2015 to reflect on how identity issues are propagated through a mix of invented traditions, hoax and use of dubious means like employing goons and in what ways riots pay electoral dividends to the political parties. 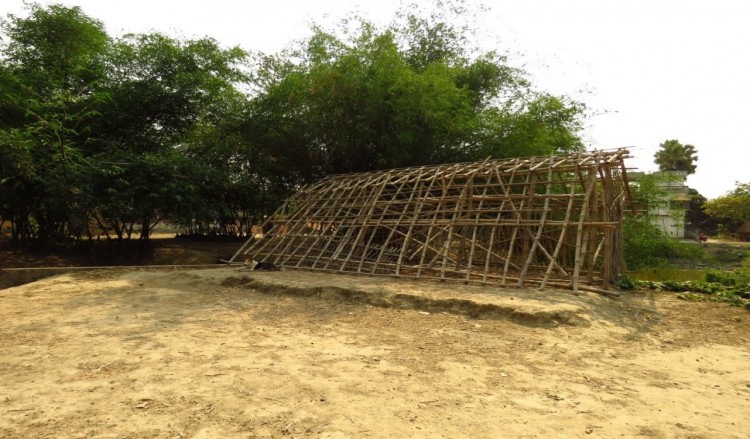 Contemporary Bengal has seen several strategic attempts to convert its multicultural society to a monolithic one. The century’s old tendencies to attack Bengali folk singers the Baul-Fakirs in the name of societal chastity have now become even more perilous. Political religion has become a structural machinery which by using a variety of mechanisms of conflict and compromise targets the localized religious expressions, ‘destroys’ and constructs the monolith. Incidents in Rejinagar, Hulaspur and in some other places in Murshidabad district of West Bengal provide us chronicles of torture.